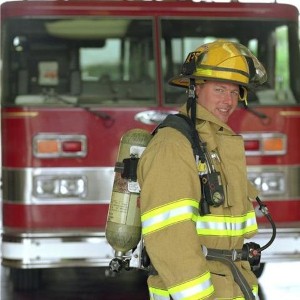 The United States Fire Administration (USFA) has released its annual report titled "Firefighter Fatalities in the United States in 2010," which details the 2010 study conducted by USFA on the deaths of on-duty firefighters.

In total, there were 87 firefighter fatalities in 31 states in 2010, resulting from 83 fatal incidents. The report noted 2010 was the second-consecutive year that saw significantly lower firefighter deaths across the country.

In the previous six years, from 2004 to 2009, an average of 112 firefighters died every year while on duty, with Illinois ranking highest with nine fatalities. New York and Ohio shared the second-highest number of deaths, with eight fatalities each.

In the report, the nature of fatal injuries was detailed, suggesting heart attack and trauma were the most prevalent causes of death while on the job, accounting for 57.5 percent and 23 percent of fatalities, respectively.

Help reduce risk in your workplace with education, fire drills, and reliable safety equipment, such as fire extinguishers, smoke alarms, and fire escape ladders. Burn blankets and burn first aid kits kept at your facility or worksite, and carried in vehicles will help keep you and your workers prepared for a fire emergency.