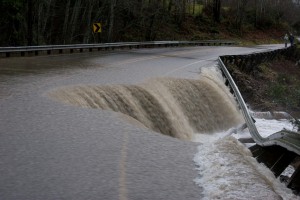 "The Obama Administration stands ready to provide emergency relief to New York as it recovers from the damages caused by Tropical Storm Lee," LaHood said. "We are making funds available right away to restore roads and bridges."