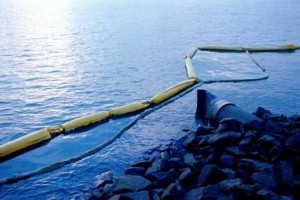 On December 5, 2011, the Gulf Coast Ecosystem Restoration Task Force released its final long-term plan for restoring the Gulf Coast ecosystem in the wake of the Deepwater Horizon oil spill.

The strategy was delivered by the Task Force on December 2 to President Barack Obama, who initially ordered the Task Force to be created. The group is comprised of representatives from the five states surrounding the Gulf, as well as 11 federal agencies.

In drafting the plan, the Task Force asked for input from states, tribes, federal agencies, local governments, and thousands of affected citizens and organizations.

"This Task Force brought together people from across the Gulf Coast in unparalleled ways to talk about how we tackle both the immediate environmental devastation, as well as the long-term deterioration that has for decades threatened the health, the environment and the economy of the people who call this place home," said EPA Administrator Lisa P. Jackson.

Since the disaster, the Occupational Safety and Health Administration (OSHA) has issued between 20 and 40 safety professionals to the Gulf to help protect cleanup workers. The agency states the employers must provide workers with all required safety products, including work gloves, boots, and coveralls, and all workers must be trained on the hazards of the job prior to taking part in the cleanup effort.