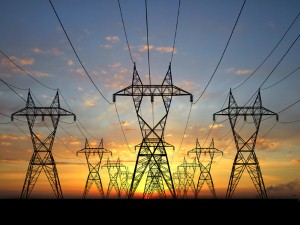 This year, ComEd will begin the infrastructure upgrades, digitizing the electric grid, and installing smart meter technologies in the homes of its customers. The project will create more than 2,400 jobs in Chicago in construction, engineering, IT, dispatching, and equipment distribution, with 350-400 jobs created in the next year alone.

"We’re modernizing Chicago’s electric infrastructure and building a Smart Grid that will bring significant economic opportunity for the City, adding jobs and creating new facilities that will train Chicagoans to contribute to Chicago’s growing green economy and help Chicago families save money on electricity," Emanuel stated.

The new projects will be required to follow standards established by the Occupational Safety and Health Administration (OSHA) which state that all employees working in areas that may have potentially dangerous electrical hazards must be provided with and use safety products designed specifically for the work that is to be performed.