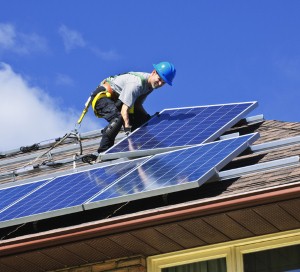 In late March, 2012, the U.S. Green Building Council (USGBC) announced a major milestone had been achieved for the global green building market when the number of LEED-certified commercial building projects hit the 12,000 mark.

Since being launched in 2000, the LEED green building program has revolutionized the way built or man-made environments are designed, developed, operated, and maintained.

"Twelve years after the first 12 projects earned LEED certification, the green building community has reached a significant milestone," said Rick Fedrizzi, president and CEO of USGBC. "The momentum for green buildings is rippling around the globe, enhancing the built environment for generations to come."

Fedrizzi added that the accomplishment was even more relevant as the project is beginning while the final comments are being collected for LEED 2012.

"With these next changes, LEED will continue in its role as a catalyst for transformation of the built environment to ever higher standards of sustainable practice," he said.