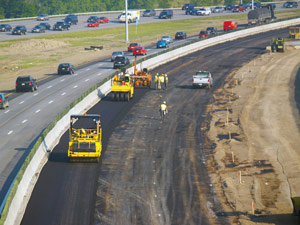 NHTSA holds the conference each year to honor safety leaders from all over the country for their contributions to improving highway safety.

"With roadway deaths at historic lows, it’s clear we’re making real progress in improving safety for motorists," said U.S. Transportation Secretary Ray LaHood. "That success is thanks in no small part to the contributions made by our 2012 honorees, who exemplify the highest level of professionalism and dedication to saving lives every single day."

Total fatalities in highway work zones declined from 116 in 2009 to 103 in 2010. Protect workers from accidents by providing appropriate safety equipment, including high-visibility safety vests and traffic safety equipment.