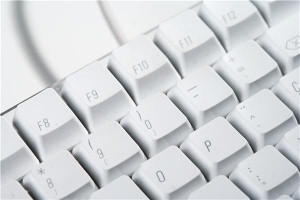 The agency announced on June 28, 2011, that it has launched an interactive web tool called the OSHA Recordkeeping Advisor. The program simulates an employer's interaction with a recordkeeping rules expert and caters specifically to the questions or concerns presented by users.

On June 22, 2011, OSHA issued a Notice of Proposed Rulemaking and outlined potential changes. One of the new rules, if passed, would require companies to report to OSHA all work-related fatalities and in-patient hospitalizations within eight hours, and work related amputations within 24 hours.

Along with the proposed changes, OSHA requested feedback from the public. The web tool is designed to help them better understand the intricacies of the proposed policies.

"The Recordkeeping Advisor was developed to better help employers understand and comply with their responsibilities to report and record work-related injuries and illnesses," said Dr. David Michaels, Assistant Secretary of Labor for Occupational Safety and Health.

In addition to following recordkeeping regulations, employers should be sure that proper safety equipment is being used at all times.