Midyear mine fatality rates released by Department of Labor 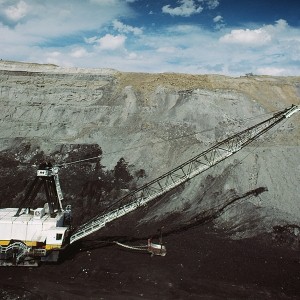 The Mine Safety and Health Administration (MSHA), of the U.S. Department of Labor, released an update on Jul 27, 2011, which reported on the midyear summary of mining deaths throughout the country.

As of June, there have been eight coal mining deaths and six fatalities of workers in the metal and nonmetal mining industries.

"Even though the number of mining deaths for the first half of this year are at an all-time low, one mining death is still one too many," Joseph A. Main, assistant secretary of labor for mine safety and health, said in the release.

Main added that fatalities were not an "inevitable" aspect of mining, and that effective health and safety programs, training of miners, and proper workplace examinations can help miners identify and eliminate mining hazards.

MSHA provides miners, operators, and trainers with information on actions that should be taken for better safety, which include avoiding "red zones," performing pre-shift and onshift examinations, and always wearing safety products such as work gloves and hard hats.

"We want all miners to go home safe and healthy at the end of each shift," Main concluded.