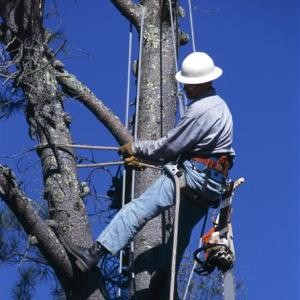 A survey released by Kimberly-Clarke Professional on July 27, 2011, found that 89 percent of participating safety professionals admit to having seen workers not wearing safety products that are required on the job. Twenty nine percent claimed workers failed to wear personal protection equipment (PPE) that is required by the Occupational Safety and Health Administration (OSHA) on "numerous occasions."

The high rate of noncompliance with current protocols poses a major threat to worker health and safety, according to Gina Tsiropoulos, marketing manager for Kimber-Clarke Professional.

"While the reasons for noncompliance are varied, the threat to workers is clear-cut. Without the proper use of PPE, they are at risk of serious injury or even death." she said in a recent statement.

Sixty nine percent of respondents to the survey stated that workers failed to wear the equipment because they thought it wasn't needed. Other reasons that followed included it being uncomfortable, too hot, ill-fitting, and unattractive.

Strategies to improve compliance were proposed after the findings, which included purchasing more comfortable and stylish PPE, associating compliance with individual performance evaluations, and developing incentive programs for wearing PPE.