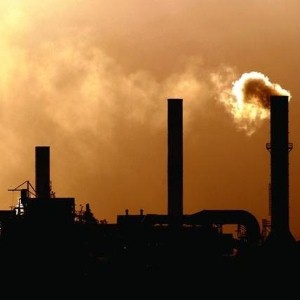 The U.S. Environmental Protection Agency (EPA) has released its 2010 analysis of the Toxics Release Inventory (TRI), which assesses the impact of toxic chemical disposals and other releases into the environment, and also provides information on waste management and pollution prevention.

The publication found that total releases including disposals for 2010 are higher than the previous two years but lower than 2007 and all years before. Many of the releases from TRI facilities were under the regulation of the EPA's programs and requirements that were developed to decrease human and environmental harm.

EPA Administrator Lisa P. Jackson said TRI is an important aspect of the EPA's community-right-to-know programs. The information found in the study is used by citizens, emergency planners, and public health figures to make crucial decisions about their community's safety and welfare.

The Occupational Safety and Health Administration (OSHA) has published several guidelines regarding the response to dangers posed by hazardous waste. Such standards include emergency action plans, exit routes and fire prevention plans, as well as the use of personal protective equipment.

To maintain a safe workplace when disposing of toxic chemicals, provide safety products such as safety goggles, protective clothing, and respiratory protection.