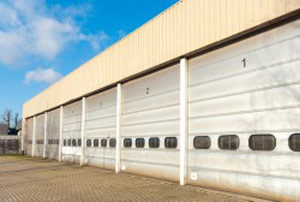 The EPA's Brownfields grants are distributed nationwide to help cities clean up contaminated areas, creating jobs and spurring economic activity. The latest grants, awarded to the city of Madison, will be used to assess and clean up a number of contaminated former industrial and commercial areas.

The grants include $400,000 for cleanup projects at a former automotive sales and repair site, and $400,000 to perform environmental analyses that will be used to plan future cleanups throughout the surrounding region.

When performing cleanup operations, companies and organizations must comply with standards established by the Occupational Safety and Health Administration (OSHA). Keep workers safe from contaminants and comply with these regulations by ensuring workers wear appropriate safety products, such as protective clothing and respiratory protection.