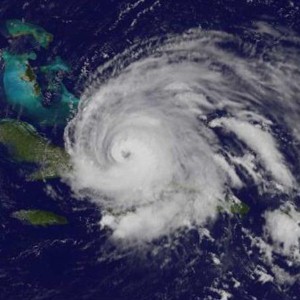 As Hurricane Isaac strikes the Florida keys, the Occupational Safety and Health Administration (OSHA) has highlighted its Hurricane Preparedness and Response resource, which gulf states may need as the storm gathers steam on its way toward the coast.

Reports show the storm is expected to make a westerly move through the Gulf of Mexico toward Louisiana, and if it hits on August 29, would occur on the seventh anniversary of Hurricane Katrina. Governor Bobby Jindal has already declared a state of emergency, and is "strongly advising" residents in low-lying areas to evacuate before the storm hits.

"There is a 70 to 80 percent chance we'll have tropical storm winds in southeast Louisiana and again as it moves west you'll see more of our state could potentially be covered, by those wind warnings," Jindal said.

OSHA's resource discusses appropriate preparedness, which includes readying all safety supplies and first aid kits. The agency's Hurricane eMatrix provides a broad range of information on the safety of response workers, including requirements of employers.